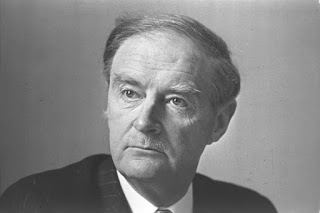 May they all rest in peace.
Posted by Christy Callanan