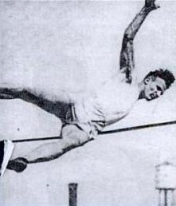 The hurley and sliotar that Pat Davin used on the "American Invasion" are now given pride of place as part of the Davin showcase collection at Lár na Pairce, the National Visitors Centre for Gaelic games in Thurles.
Posted by Christy Callanan