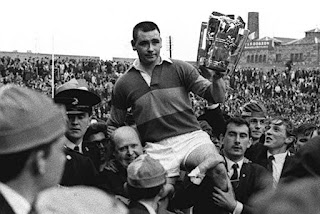 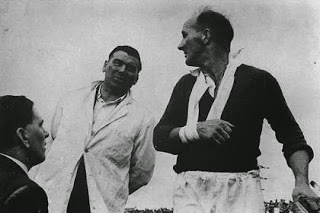 He remained an unassuming, gentle, man. May he rest in peace.
Posted by Christy Callanan No comments:

When You Are Old

When you are old and grey and full of sleep,
And nodding by the fire, take down this book,
And slowly read, and dream of the soft look
Your eyes had once, and of their shadows deep;

How many loved your moments of glad grace,
And loved your beauty with love false or true;
But one man loved the pilgrim soul in you,
And loved the sorrows of your changing face;

And bending down beside the glowing bars,
Murmur, a little sadly, how love fled
And paced upon the mountains overhead
And hid the face amid a crowd of stars. 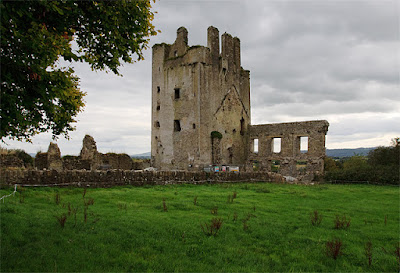 In yesterday's senior football, Tipperary recorded their biggest win ever in championship football when they inflicted a 22 points defeat on Waterford.

I feel sorry for the true football people of Waterford. Waterford have always had a high standard of club competition within the county — their performances in the Munster club championships are an indication of this. They always possess fine individual players. A dearth of confidence seems to be the big bugbear, and a loss of some of their better players to a hurling-only policy at county level.

While the structures, and the running of the club championships, in Tipperary still leave a lot to be desired, they have made progress in other areas; a lot of people are putting in great efforts to improve football at under-age level. Most of the county are involved in this effort, whereas previously the promotion of football in the county was very lop-sided. Success has been achieved at minor and under twenty one levels. This success gives great confidence to players when they make the step up to the senior team. This confidence has to be carefully nurtured, and managed, at adult level if the Corks and Kerrys of this world are to be seriously challenged consistently. I will say to the true football people of Tipperary: congratulations on your achievements so far and the best of luck for the future.
Posted by Christy Callanan No comments: